The awards ceremony is held in the oude kerk in Amsterdam. After the contest, the prizewinning photographs are assembled into a traveling exhibition that is visited by over a million people in 40 countries. For World Press Photo Mattmo accomplished three projects. Firstly the digital presentation during the official press conference and the award ceremony. Scenario and creation of a series of films about photojournalism based a certain themes. Is there still time for depth within narration? What's the result of working cross cultural? What's the difference between "what's happening" and "why is it happening". New tendencies of more poetic way of working en the blurring of borders within the different photography categories.The third project Mattmo did is a documentary about the jury process. The premiere of this film was part of the award ceremony and was part of the traveling exhibition of World Press Photo. 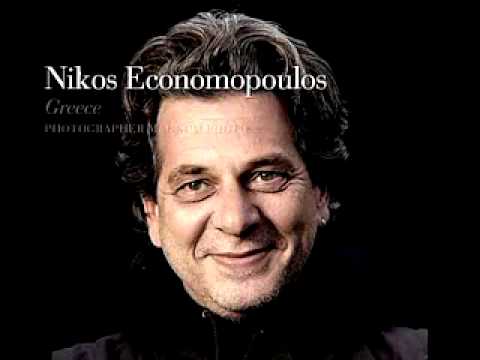