One of the most beautiful canals of Amsterdam

This open air jazz festival is situated on a pontoon under a bridge which is one of the most photographed views in Amsterdam: the famous seven bridges of the Reguliersgracht. At night all these bridges are illuminated.

The Reguliersgracht is considered to be one of the most beautiful canals of Amsterdam. Mattmo create the visual identity of this public festival, a street festival in particular, with a line-up ranging from hiphop to salsa and via world music back to jazz. 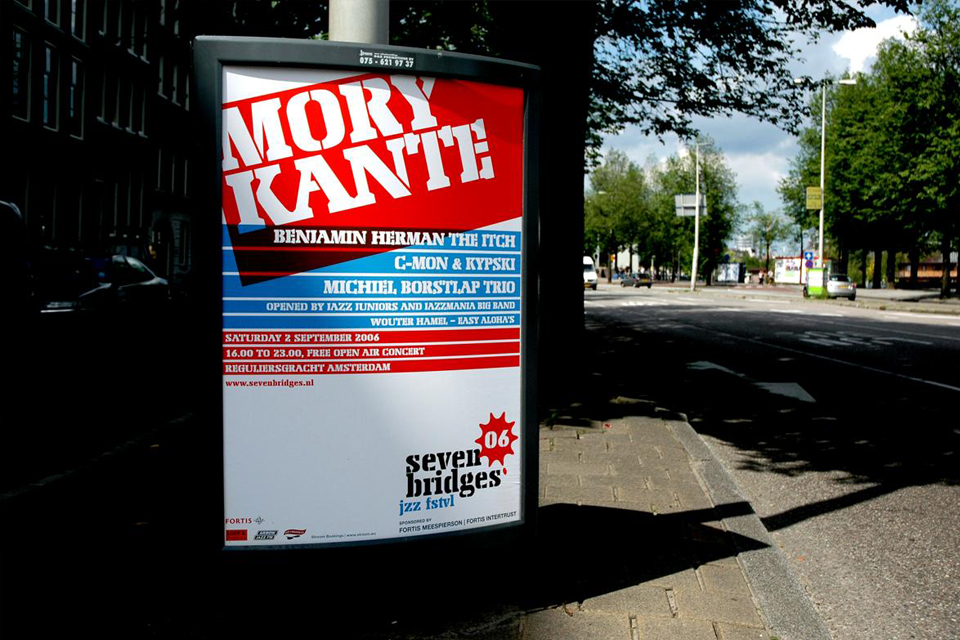 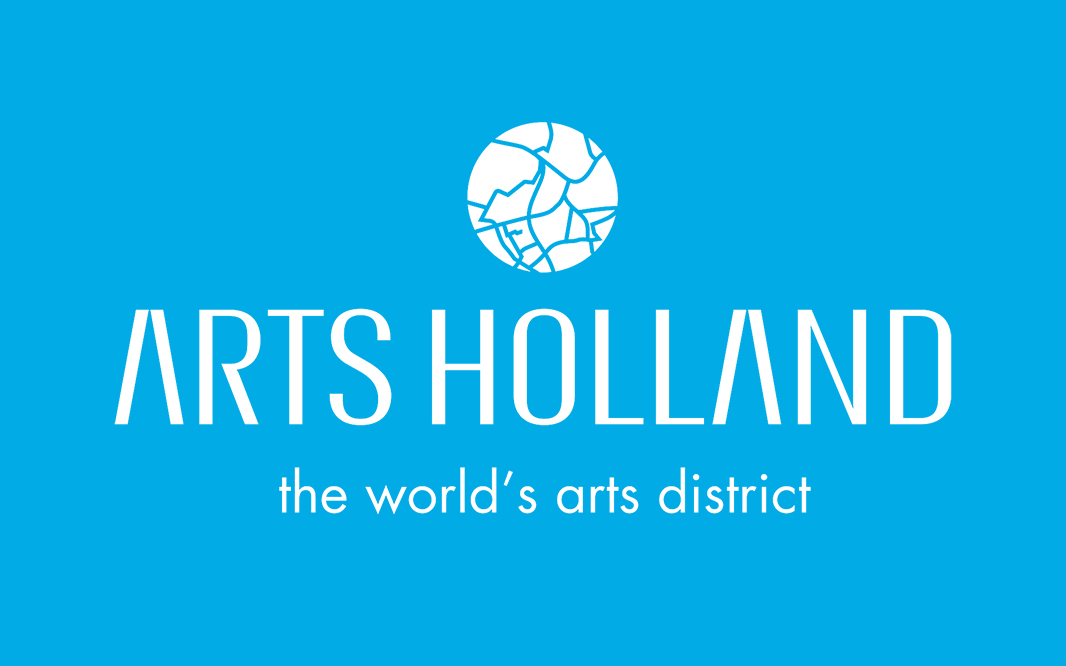 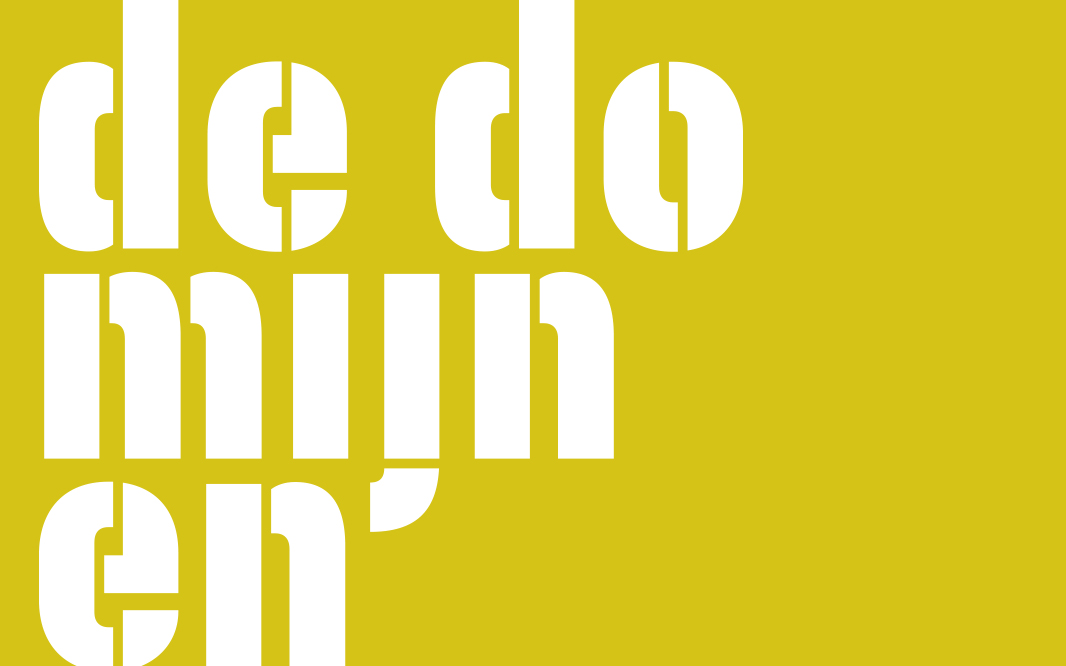 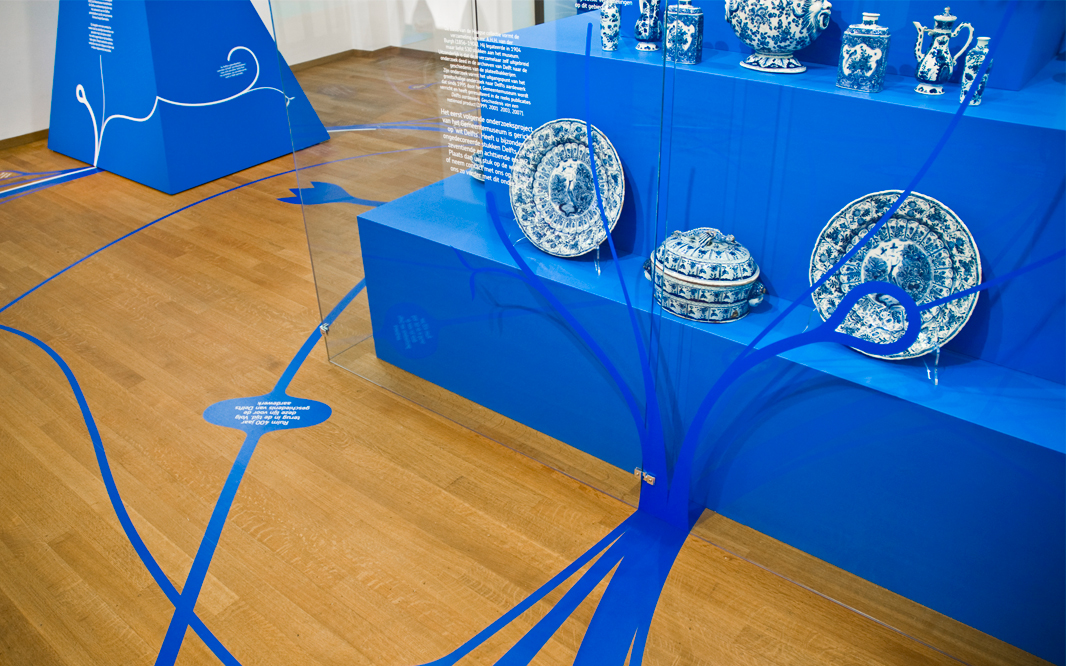